To empower K-12 children as philanthropists and change makers, to advocate for quality public education by displaying reproductions of their art in highly visible and unexpected places, and to insure all children have access to art by delivering art supplies and innovative art programs to severely under-funded public schools.

Children commonly believe the refrigerator door is the last stop for their artwork. The children we serve attend under-resourced schools in which 70–100% of students qualify for free or reduced-priced lunch, a common delineator of poverty. These schools are experiencing severe funding cuts with art programs often slashed or even eliminated.

Through our Corporate Art Program we have introduced the brilliance of their art to thousands of people who value their contributions as “fresh” artists. With legal permission from the young artists and their families, we invite the children to donate a digital copy of their artwork to the Fresh Artists Collection to help us support art eudcation in under funded public schools nationwide.

We invite corporate and individual donors to make financial gifts to Fresh Artists, then give these donors their choice of high-resolution reproductions of the children’s donated art to grace their corporate facilities. The funds they donate support the delivery of art supplies and innovative art programs to severely under-resourced public schools.

We call what we do “lateral philanthropy,” since the children we serve are themselves the catalytic donors.

It is a circle of philanthropy in which children’s art fulfills a real business need while raising funds for future art making.

We also install and display large-scale reproductions of children’s art in unexpected places: in the board rooms of Fortune 100 companies, and on the sides of city buses. And we feature their art in educational games carried in museum shops and deluxe catalogs.

Receiving public validation for their gifts prompts young artists to see themselves as talented, capable and generous, with the ability to effect positive change.

Fresh Artists has curated an ever-growing collection of over 2,300 artworks by talented K-12 students from across the country.  Since our founding in 2008, we estimate we have impacted the lives of millions of young people and delivered the value of more than a $2.5M in goods and art programs to art classrooms, touching children in almost every state.

By amplifying children’s voices through their artwork, we are advocating for quality public education for all children. And, as change makers, the young artist-philanthropists we support are building their own self-confidence and resilience, preparing them for lives as capable contributors to the public good.

Fresh Artists was founded in 2008 out of the necessity to keep art alive in underfunded public schools by engaging the children being served in the solution – donating the use of their art to support the purchase of art supplies and generating innovative art programming for their peers.

Imagine the soaring atrium of the School District of Philadelphia’s new headquarters on North Broad Street – 850,000 square feet of vacuous space with blank, white walls. The concept for Fresh Artists arose when the Superintendent of Schools asked placemaker and private art consultant Barbara Allen to fill the space with student artwork.

Barbara engaged her son Roger in finding the answer: create large-scale digital reproductions of children’s artwork, rather than the small, original art pieces. During the 18-month installation period, the two had to repeatedly fend off admirers who wanted to buy the vibrant, colorful artwork. During that same period, they watched arts education funding plummet and art classroom shelves empty. The revelation that launched their bold idea was that the student reproductions, enlarged to a grand scale, had the potential to raise funds to increase opportunities for children. Further, they recognized that the children themselves could play an active role in addressing the critical shortage of funds for art education.

Out of this realization was born a new model for
social entrepreneurship, which we have coined
“lateral philanthropy.” 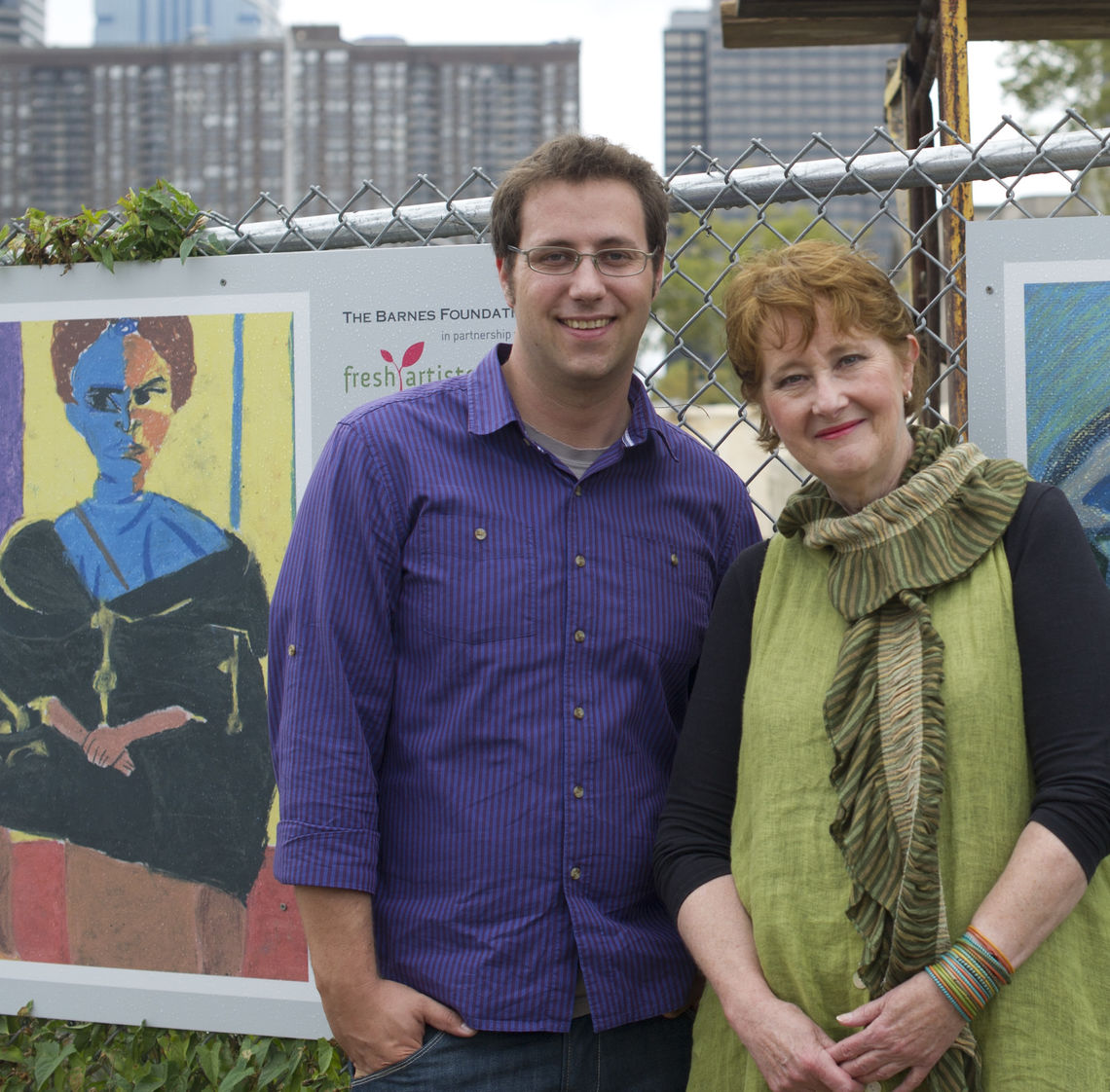 Fresh Artists is the fruit of Roger Allen’s problem solving gifts and his mother Barbara’s relentless commitment to provide urban kids with access to quality education. Barbara’s trademark response to a challenge: “Who says you can’t do that?” 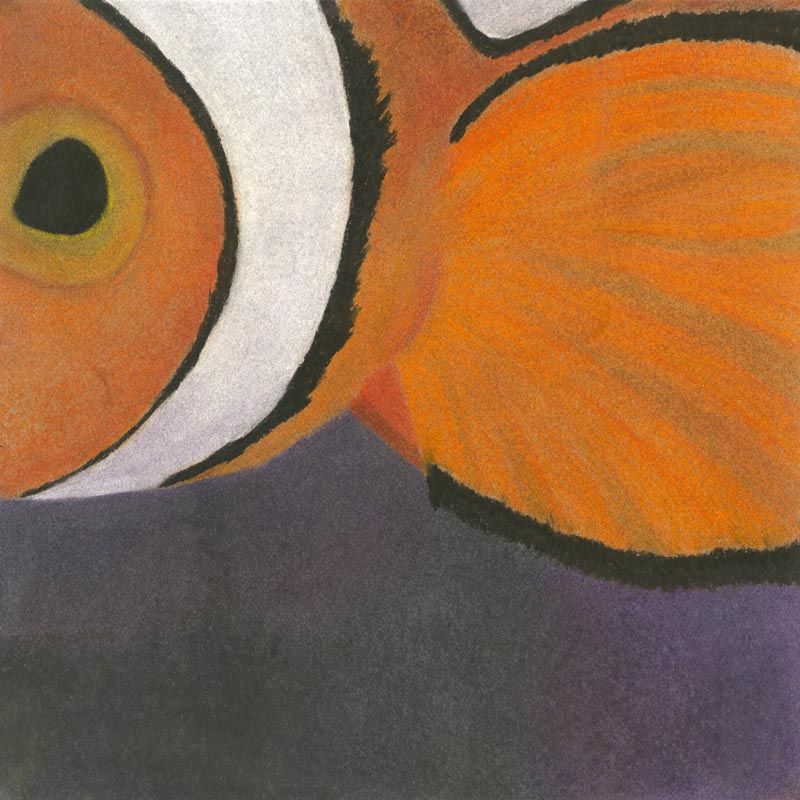 The Business Advisory Council is comprised of professionals representing the broader business and civic communities. All are people who care deeply about Fresh Artists and are willing to leverage their extensive connections to resources -- both personal and financial—to benefit the children we serve. 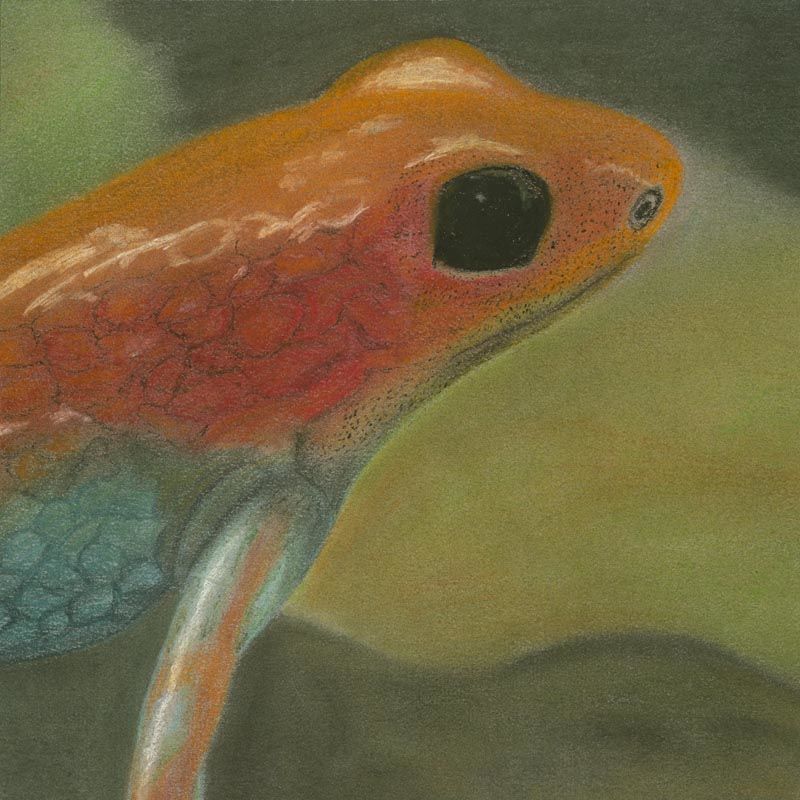 Members of the Museum & Art Education Council are prominent professionals in the worlds of art education and museums. They know the power of the visual arts to fulfill human potential. Their expertise informs our understanding of what art teachers need to guide their students through meaningful art projects and how best to support them in their professional development. 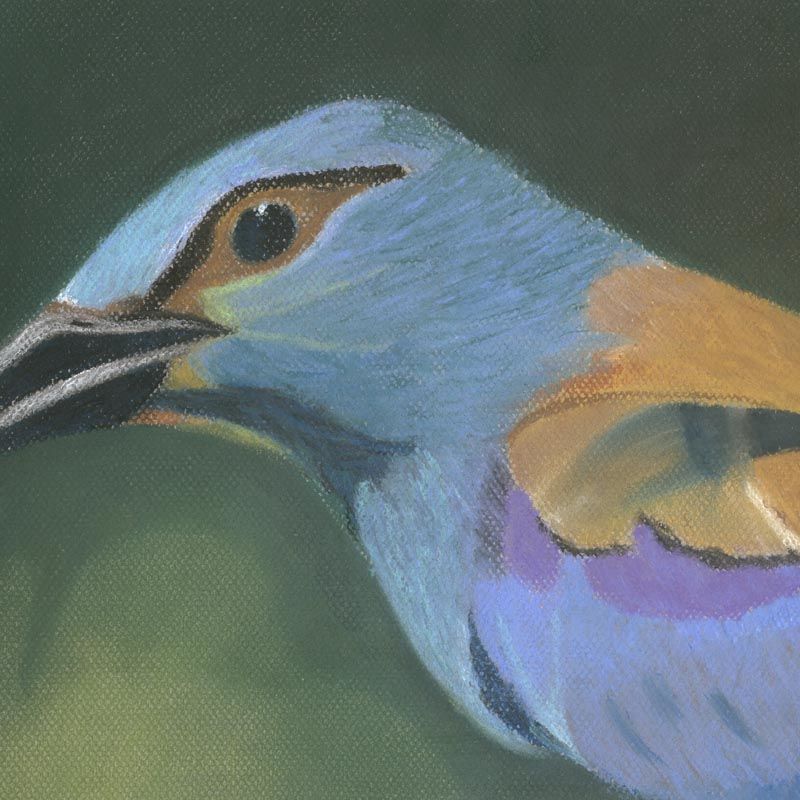 This group of art and design professionals represents the future of art and art education. Among them are Fresh Artists alumni and super luminaries in the design world – both seasoned and green. Their active involvement as advisors and student mentors is helping Fresh Artists shape and grow the organization.

Our awards and recognition

Within three years of the organization’s founding, Fresh Artists received national recognition for our solution to a seemingly intractable problem. Recognition has ranged from national media attention to awards from foundations and corporations acknowledging the organization’s entrepreneurial approach to saving art in public schools.

Barbara was featured on the Today Show: “Life Re-imagined.” Jane Pauley invited Barbara to join her on the AARP speaking tour about imaginative retirement careers. She also featured Barbara in her 2014 New York Times bestseller Your Life Calling, Reimagining the Rest of Your Life.

This award recognizes and supports designers using their skills and expertise to solve communications problems for a wide range of charitable activities.

Barbara presented at the TEDx Philadelphia ED and at the Princeton Alumni Forum on innovations in education.

Barbara received the 2010 Purpose Prize – an honor accorded social entrepreneurs over 60 who are using their experience and passion to take on society’s biggest challenges. The Purpose Prize is a program of Civic Ventures and is funded by The Atlantic Philanthropies and the John Templeton Foundation.

Barbara was named a Purpose Prize Fellow, a program of Civic Ventures funded by The Atlantic Philanthropies and the John Templeton Foundation.

Our corporate partners demonstrate their corporate social responsibility in a variety of ways: through substantial gifts of in-kind goods, equipment and consumables, to generous financial contributions. These corporate friends, many Fortune 500 companies, have made a strong commitment to Fresh Artists and to our goal of keeping art in public schools.